First we got our tucheses out of bed and to the main cabin for a classic cold breakfast. Afterwards, Sully and Jojo announced that they would be doing CABIN INSPECTION in a mere hour, so counselors busied themselves with bleach and brooms while Sully conducted music in the studio. 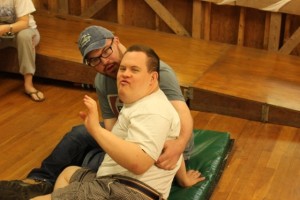 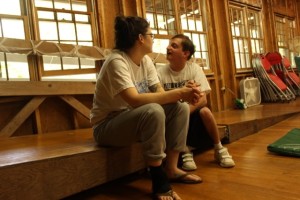 David and Jordan catch up 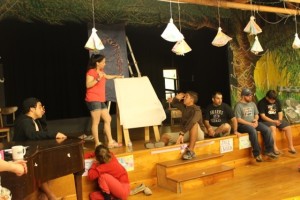 Then we split up for classes.

Journey dancing with Merry was a hit, as per usual. 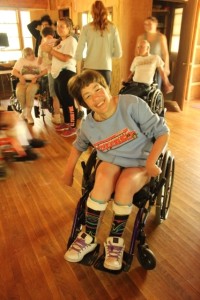 Could anyone resist that smile?!?! 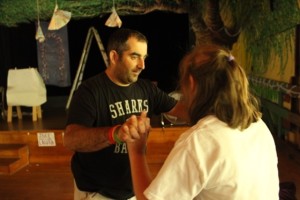 Seth and Marie slow it down 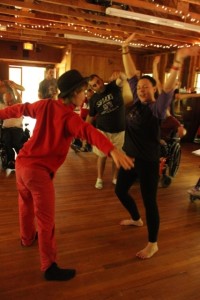 Skye and Merry do an Irish gig 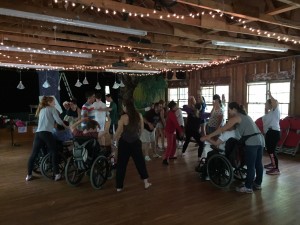 What a wonderful way to spend a morning!

One group even hit up the farmers market, and presented the goods to Jojo who said “Yeah but where’s my Chilmark chocolate……” 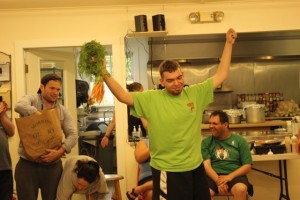 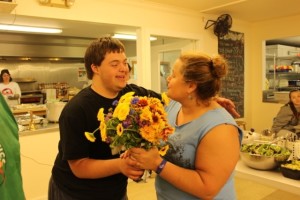 No, this is not a prom invitation. It is, however, a beautiful bouquet of wildflowers!

After this display and some yummy food, we split up again: some stayed at camp and worked on their studio night skits, and others ventured to the beach or OB. Also, it was announced that Mimsy and Momeraths won cabin inspection! They will be enjoying a special breakfast out on the town sometime soon.

But who are we kidding, what you wanna see are the results of the aforementioned preparation! So without further ado, we present to you: Studio Night (1) 2015!

You may notice that we had a theme: drag night in honor of marriage equality at last!!! 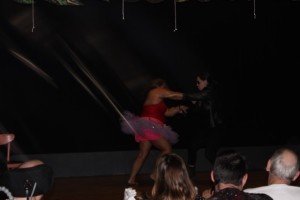 “No one puts Jojo in the corner!”-Sully 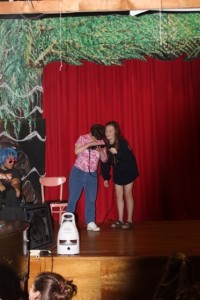 Hannah rocked our socks off with some awesome jokes. 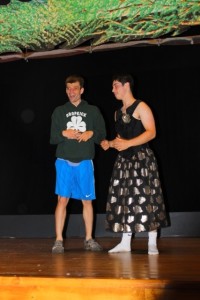 Jump around! Jump up jump up and jump down! 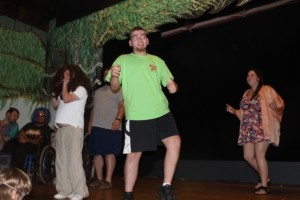 The boys of Jabberwocky knock it outta the park. P.S. Beth is back! 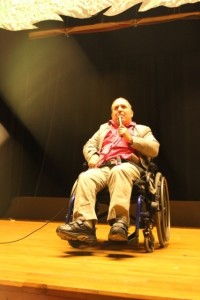 George graced us with “Jeremiah Was a Bullfrog,” with the audience chiming along for the choruses. 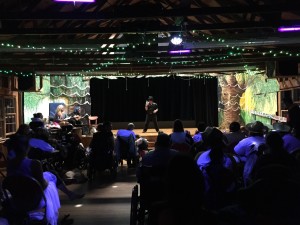 Suffice to say, we had several performances for the ages.

We hear it’s gonna rain tomorrow and we say….bring it on!

P.S. We were kidding about the rain…cross your fingers for sun!