Camp Jabberwocky July 28, 2013
This morning many of us visited Grace Church,
so it was pretty quiet here.
We headed to the beach after lunch despite the cloudy skies. 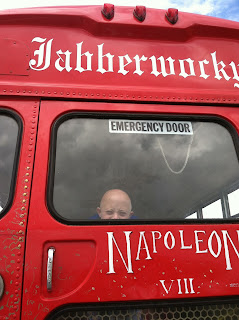 The Mimsey girls planned a counter- attack
on the Tulgy Bros and Sloane was the ringleader. 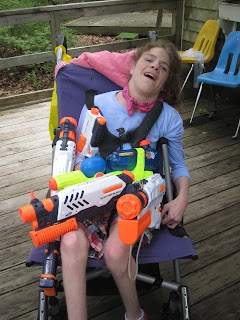 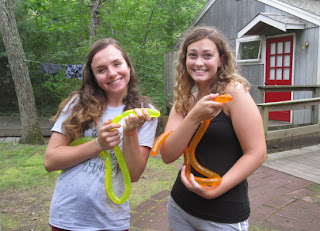 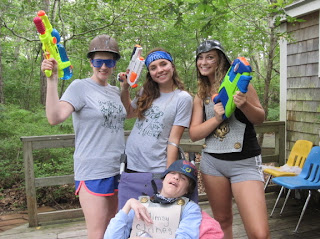 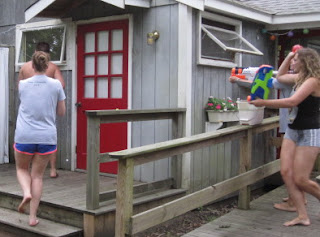 You can probably figure out how this ends.
After another delicious dinner, it was off to the band concert.
The rain caused a change of venue, so we hung out at the tabernacle
instead of marching around the gazebo.
Will post more photos when I can figure out how to make Flickr talk to Mac.
Goodnight.
6