The blue team has officially won COLOR WARS. They were the underdogs from the beginning, so everyone should give a huge congratulations to Sam Stoddard, Stef, Chloe, Hillary, Myles, Jake, Paul, Nancy, Michaela, Skye, and SETH for winning the coveted giant golden flip flop!!

Returning to last night, here is a video of Kevin and Jason performing a song during Studio Night that Kevin wrote himself. Good luck not crying.

Today we slept in 15 minutes, then bathed and shaved and got ready to go to Church, which was a fun-filled Katy Perry themed time! After that, we split up and had one group go to sunset kayaking and one group go to the beach and then to the Bandstand Concert in Oak Bluffs. Photos from kayaking should be up a little later this week.

In the meantime, here are some pictures from the concert where we marched around the bandstand, sang patriotic songs including Hava Nagila, talked to lots of friendly people and their dogs, and made sure everyone had enough gas in their cars to get home. 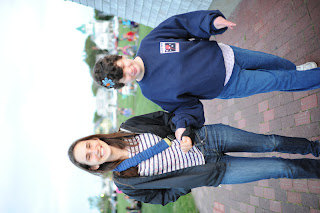 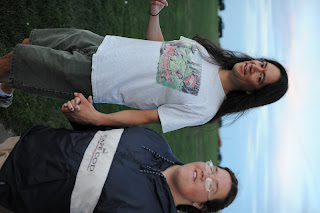 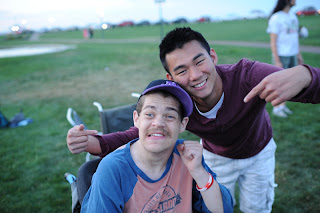 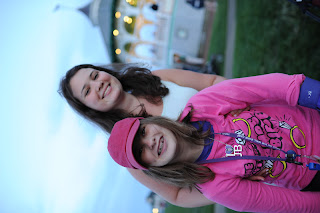 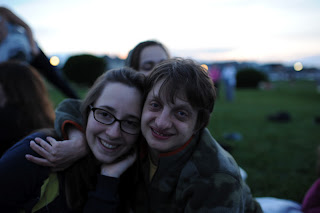 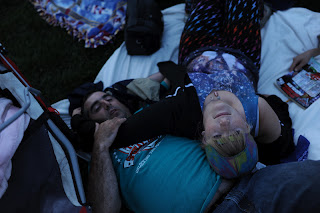 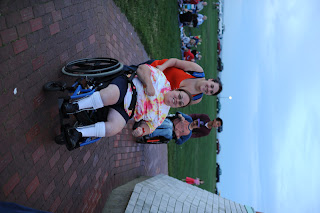 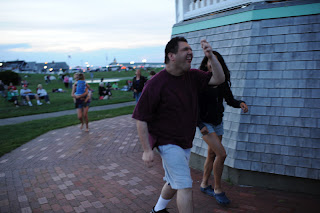 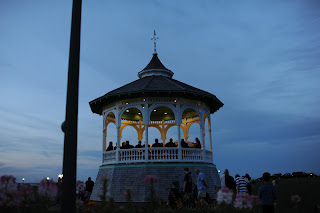 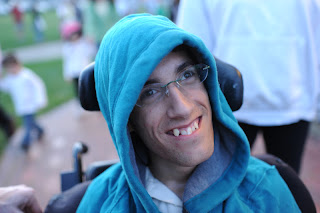 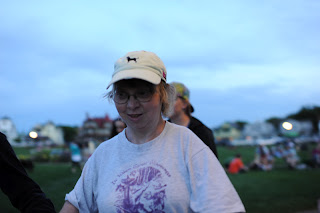 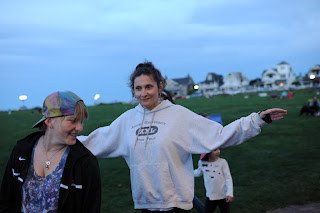 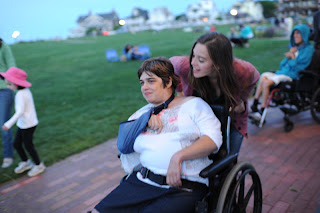 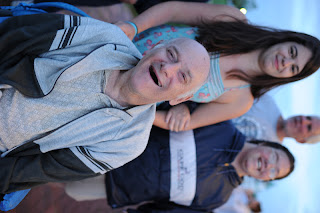 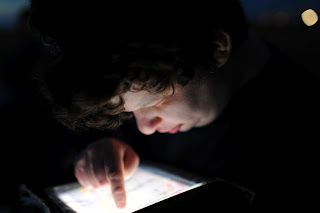 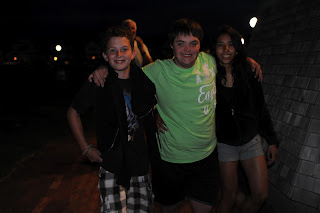 Thank you for reading this blog! Have a great day!
7