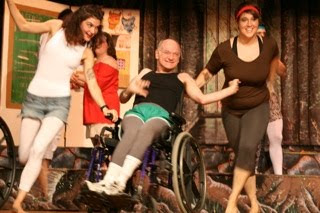 Who would have guessed it?  After days of ridiculous rehearsals and no final script in place, the Jabberwocky players once again pulled off a fine play.  Here’s some pictures.   Thanks for coming if you did – the place was packed both nights!

Hellcat opened the show with a flawless rendition of “The Jabberwock” poem.  Really, she made no mistakes, at 97 years old… 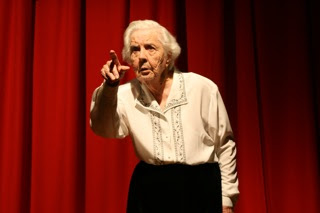 The show was a somewhat faithful reproduction of the classic film from the 80’s: 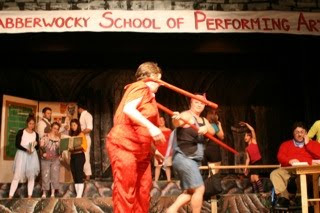 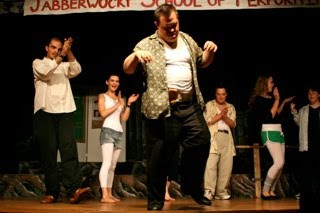 But then someone thought it would be smart to put Darth Vadar and some storm troopers in there: 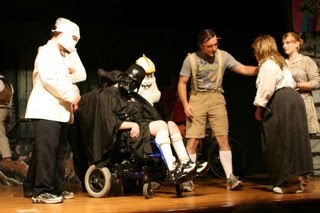 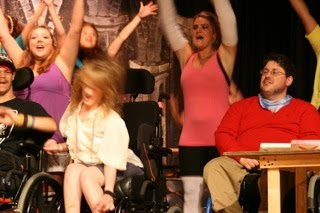 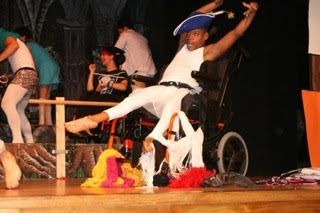 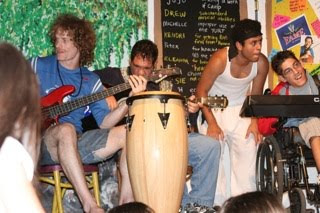 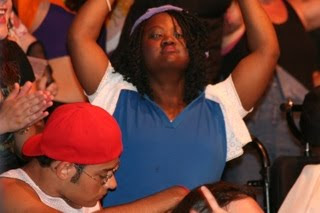 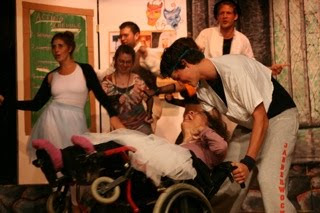 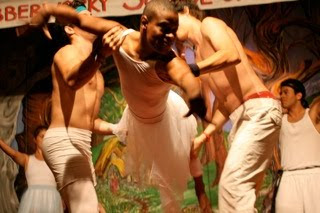 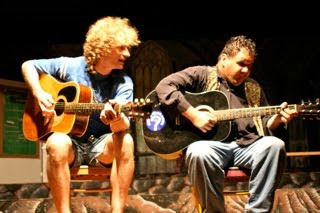 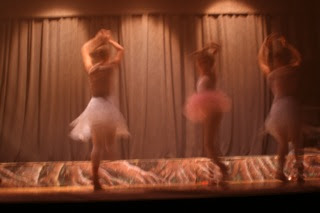 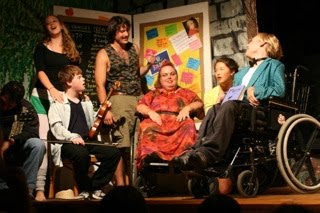 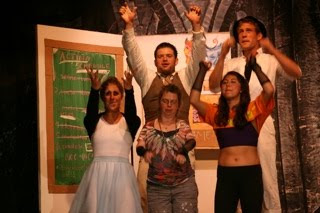 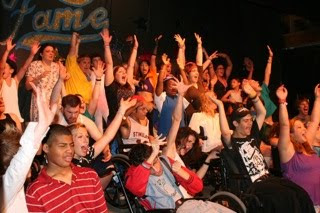 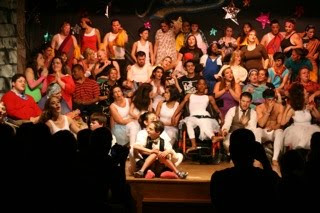